Why has flux gone down hill?

Apart from the obvious snowflake donors that get offended and censor any form of comedy that is too mature for them, what has made flux shit?
Don't cry about this being a leading question.View attachment

Probs the toxicity and how it drives away new players 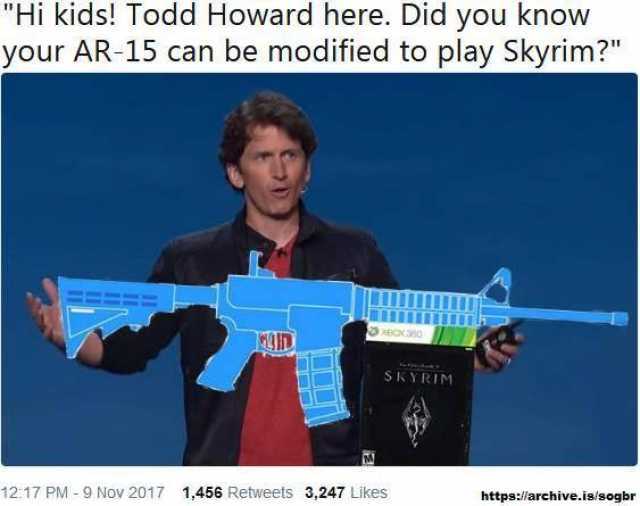 Toxicity, lack of admins, lack of punishment, repetetive maps, kids that ear rape every second they speak, donors abusing, !report is probably used but no one ever comes so people just leave instead of getting angry with kids, tryhards, freekillers, rule breakers, racism, already small playercount on servers making people think "ah i will just try find better one or one with more players", me, forum is dead and no one ever notices it, discord have people sometimes but they are mostly about "plox admin help this player bad" without giving links, and even if they did admins do nothing

Because we don't actually solve any problems or attempt to understand how to put our toxic behaviors aside for the betterment of the community, resulting in it continuing to slide down this slippery slope.
You must log in or register to reply here.
Share:
Reddit Pinterest Tumblr WhatsApp Email Link