Hello there! I’m Zomcom,
I like to play on the jailbreak server because it is fun, but when there’s nobody on jailbreak I either go and play casual or on a tf2 parkour server and sometimes dodgeball too. Currently, I don’t just play tf2 some other games too like Rainbow six siege and l4d2 although tf2 is the primary game I play, since about 2 weeks ago, when I heard the news that on flux.tf JB there are players and you could say it’s getting revived. I have been playing on flux.tf jailbreak since September 2017, the exact day sadly I don’t remember. I used to play it a lot, but since it lost its players and technically died, I was kind of forced to take a break and so I did. While on the break, you could call it, I played cs:go and once in a blue moon tf2 too.
Though a lot of time has passed I still remember a lot of the more famous personalities of flux and even through legends a badmin named Razertex and Jim's alignment chart he was chaotic evil which I do agree on.
I wrote this because well, I haven’t done an introduction yet. :')

hello our lord and savior gaben.
May i call you Isaac man?

Welcome to the forums. Please consider joining our Discord channel.

Hello there, I'm already in the discord server have been there for some time since about 2018

Took you long enough to get on the forums, welcome here Zom
Stay Spicy 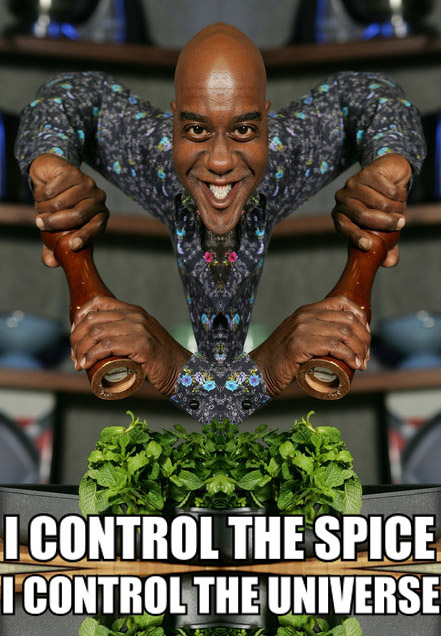 well i guess it did take a long time but at least i made it into introductions and maybe more it the near future
also the controller of the spice doesn't quite control the universe but he who controls the spice controls the universes economy which leads to total universe control : )

Good to see you again my guy, its been awhile.

It has been, and good to see you too.
hmm I wonder something tho, must be nothing if i cant get my finger on it.
You must log in or register to reply here.
Share:
Reddit Pinterest Tumblr WhatsApp Email Link